Growth and employment figures differ between the government and economist 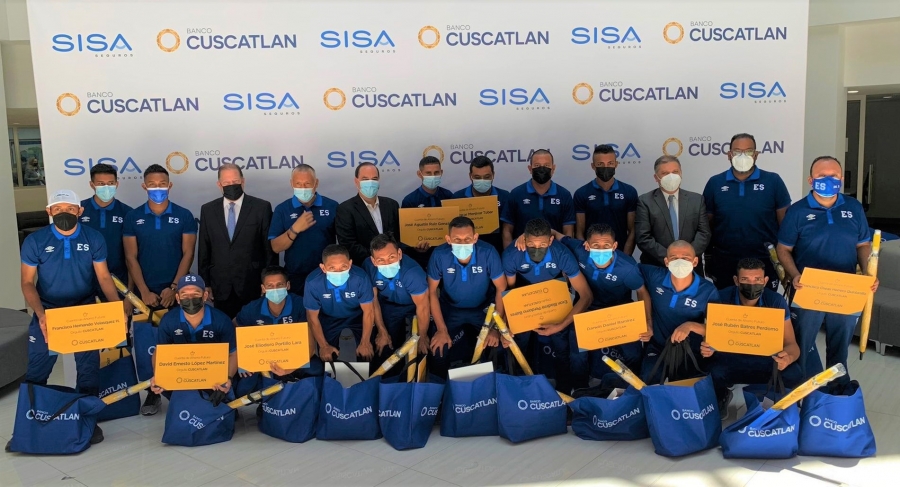 Salvador Sánchez Cerén, the president of the Republic said in his report of the first year in the office before the Legislative Assembly that economic  growth and employment are favorable for the country and noted that some of the reasons were the low inflation, 32% reduction in electricity rates since the beginning of this year and increased remittances.

“At the end of 2014 our economy grew 2%, exceeding the levels of previous years. Given the national and international environment, we expect growth of 2.5% this year”, the president said, in his speech at the Blue Hall.

However, the president said that efforts made to bring nine foreign companies and more than 22 already working in the country have been expanded, achieving $414 million in investment creating 800 new jobs.

Figures do not match those presented FUSADES, indicating that are being generated annually on average, 6000 formal jobs, according to the report of El Instituto Salvadoreño del Seguro Social (ISSS)

The report of El Departamento de Estudios Politicos de FUSADES says that while it is true, that investment initiatives totaling $2 billion, it is important to emphasize that this investment for five years of government, leaving an average $438 million annually, “only if and only if “the realization of the projects is achieved, that is, only if it manage to run.

Also another point that president Cerén highlighted as an achievement was that the State Development Bank, which provide $452 million in production loans to poor families and microenterprises, amount this year increased to $500 millions.

At this point it coincides with the private sector, who indicate that the grant productive loans to different people, with the novelty of opening the banking towards women is expected to generate more income for families.