IICA to present new study on the state of rural connectivity 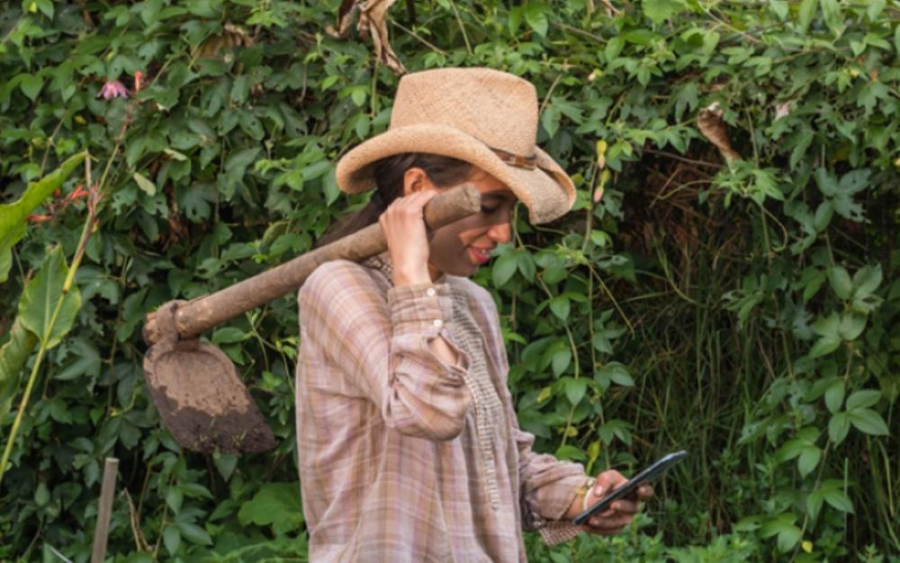 The Inter-American Institute for Cooperation on Agriculture (IICA) will launch this Thursday, December 1, the study "Rural connectivity in Latin America and the Caribbean: status, challenges and actions for digitization and sustainable development," in a virtual event with the participation of ministers and secretaries of agriculture of countries in the region and representatives of the private sector.

The document, prepared with support from the World Bank, Bayer, CAF-Development Bank of Latin America, Microsoft and Syngenta, updates the data from the study "Rural Connectivity in Latin America and the Caribbean. A bridge to sustainable development in times of pandemic", published in October 2020.

At that time, the first year of the Covid-19 pandemic, the research revealed that at least 77 million people in rural territories in Latin America and the Caribbean (LAC) lacked connectivity with minimum quality standards.

The new meeting, scheduled for 7:30 a.m. (Costa Rica time, -6 GMT), will be attended by government representatives Indar Weir, Minister of Agriculture and Food and Nutritional Security of Barbados; Laura Suazo, Secretary of Agriculture and Livestock of Honduras; and Verónica Durán, director of the office of programming and Agricultural Policy of the Ministry of Livestock, Agriculture and Fisheries of Uruguay.

On behalf of the financing agencies and the private sector will be Diego Arias, manager of Agriculture and Food for LAC of the World Bank; Beatriz Eugenia Arrieta, regional manager of Food Value Chain Partnerships of Bayer; Christian Asinelli, Corporate Vice President of Strategic Programming of CAF; Herbert Lewy, General Manager of Smart Agriculture and Bioeconomy for Latin America of Microsoft; and María Virginia Passaniti, manager of Digital Solutions of Syngenta, Argentina.

Also participating will be the Director General of IICA, Manuel Otero; the deputy director general of IICA, Lloyd Day; and the Institute's researchers and authors of the document, Sandra Ziegler and Joaquín Arias.

The new study, composed of four chapters, updates data and provides a map of the current state of rural connectivity in ALC, reconstructing the information for the period 2020-2022.

It also comprehensively compiles the experiences that are being developed in the region in the last two years in terms of rural connectivity and the use of digital technologies, either through public policies, public-private partnerships and international cooperation.

More in this category: « Samsung Smart TVs in the region now offer access to TikTok app and exclusive experience Samsung unveils Galaxy A14 5G, available in Latin America in february »
back to top 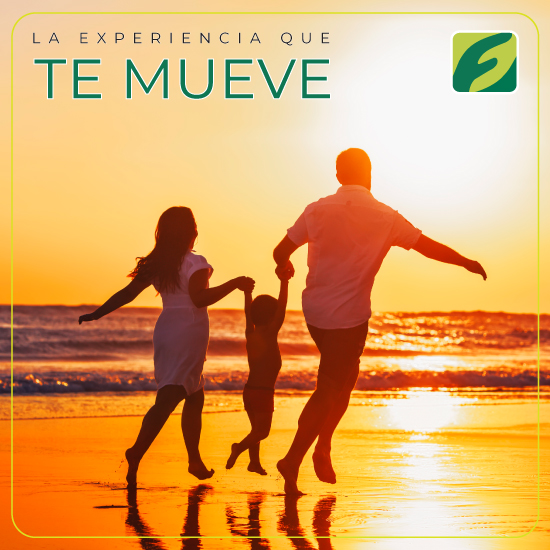